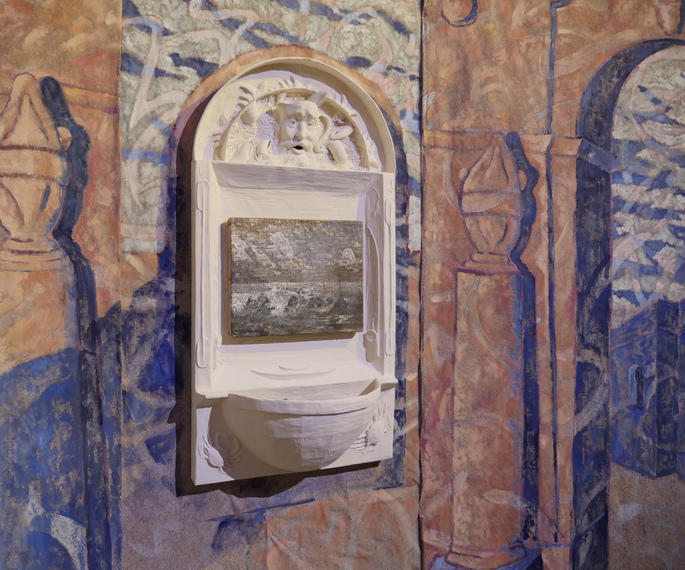 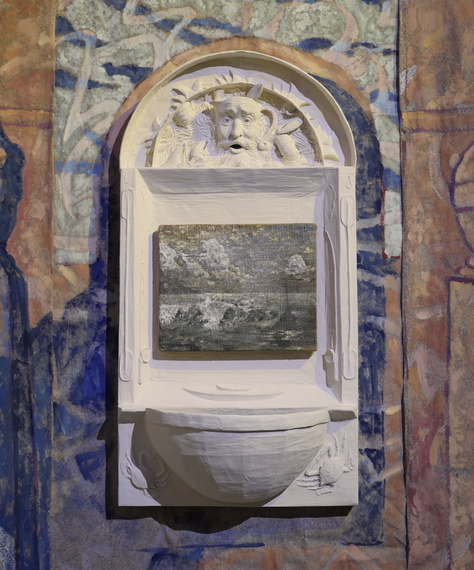 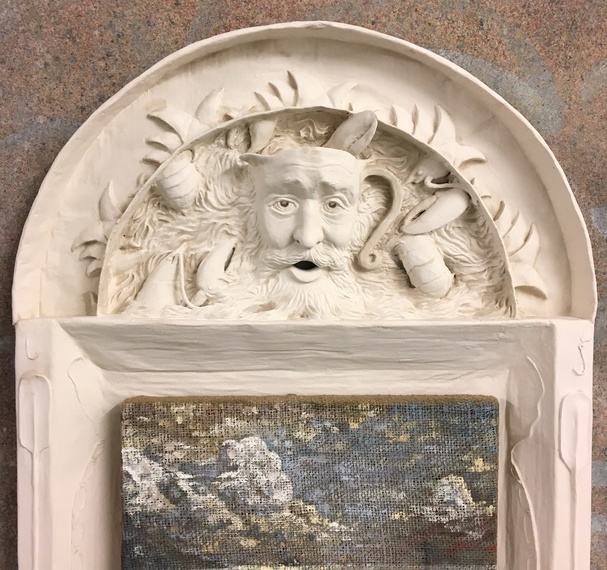 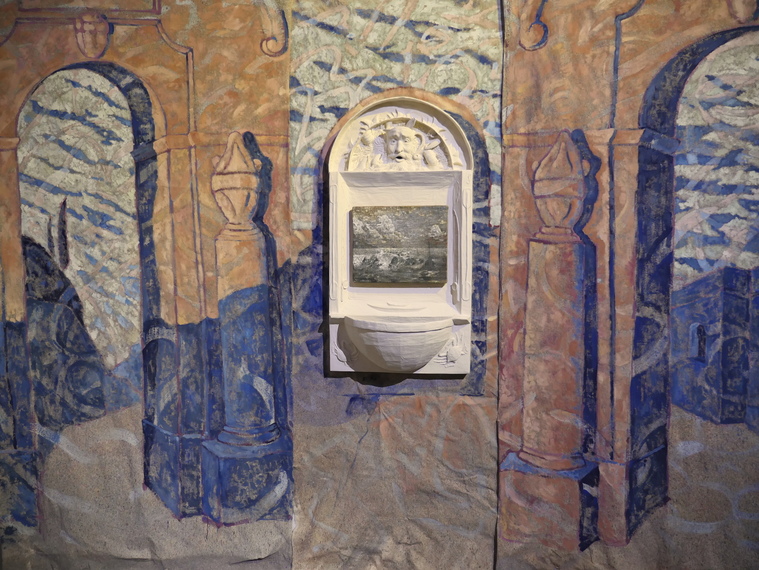 Installation view - Stage set for At Least it's Warm
2018 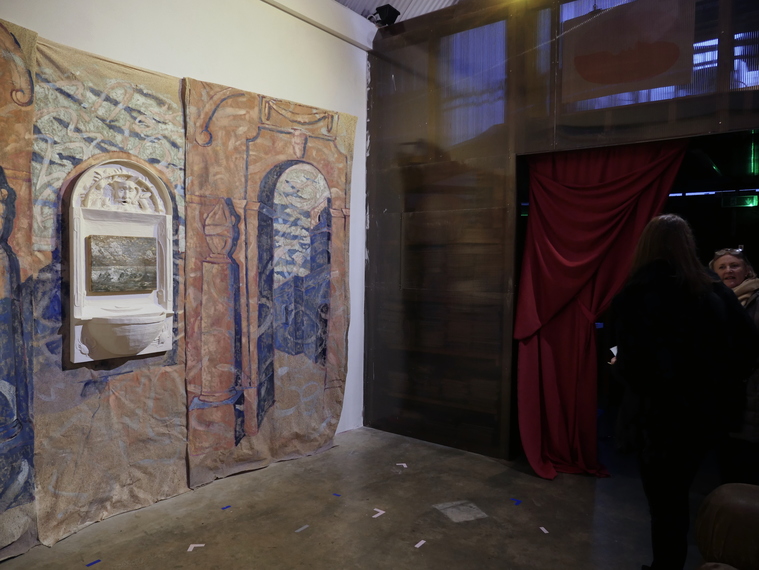 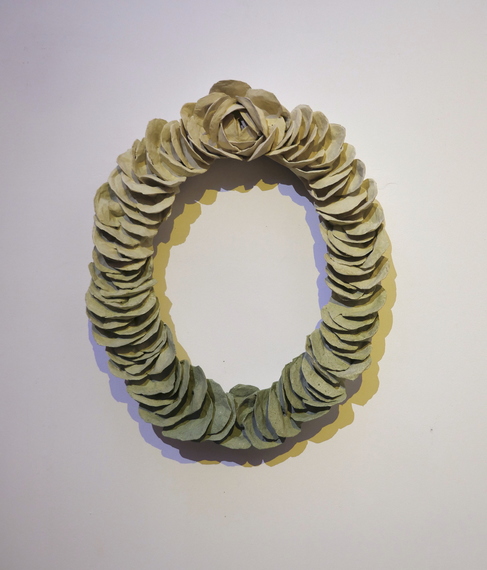 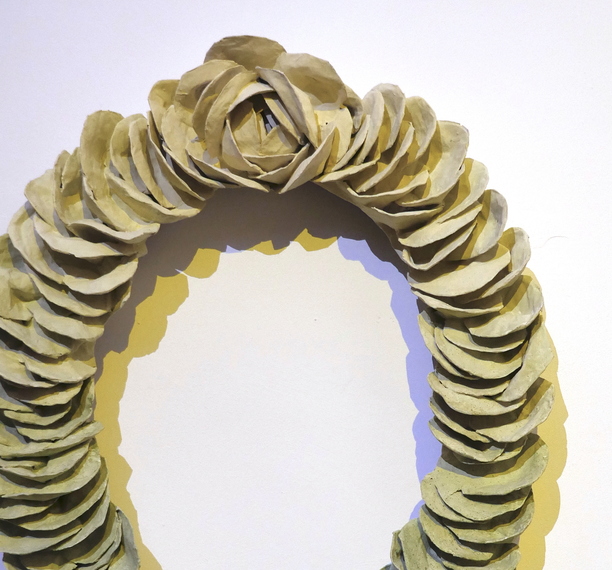 Cabbage is King
2018
papier-mâche and distemper 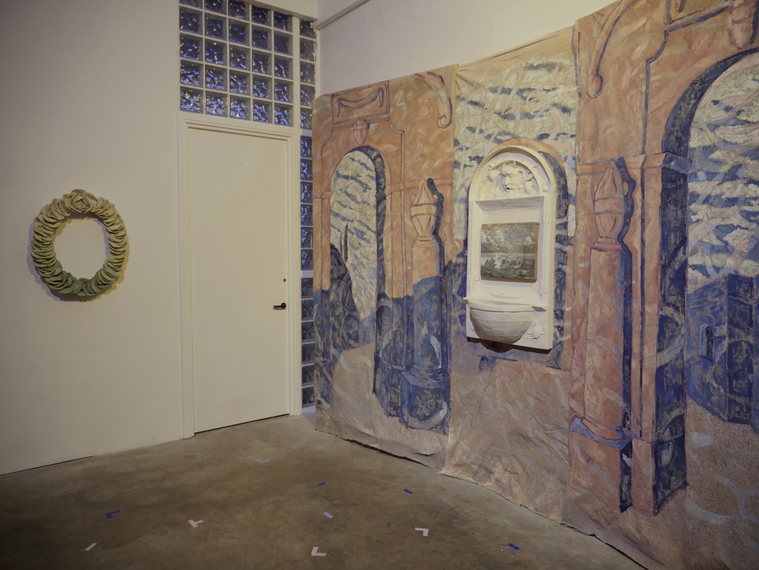 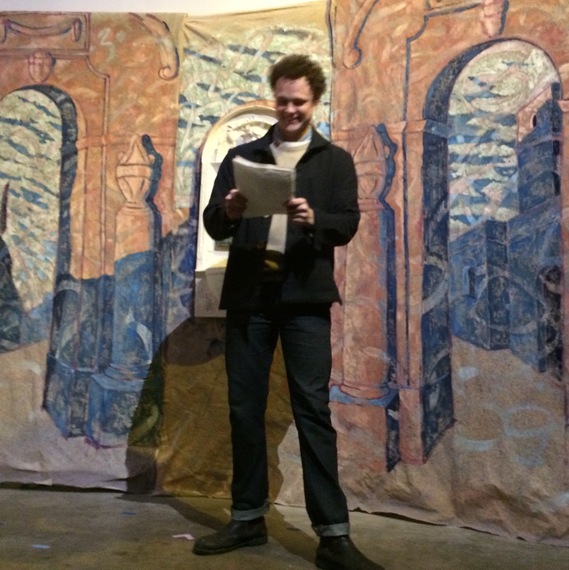 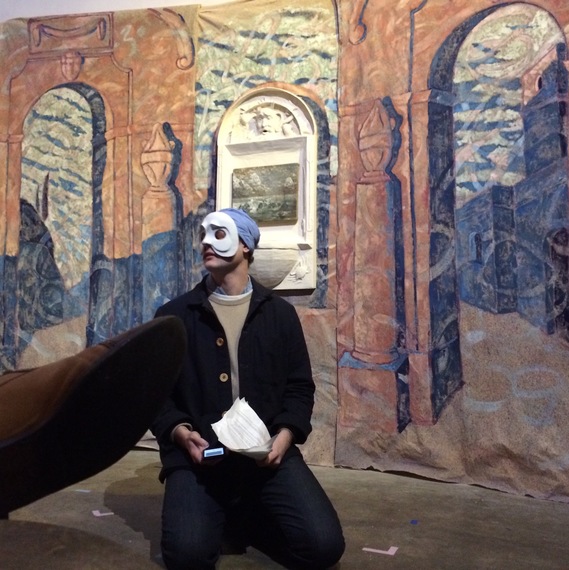 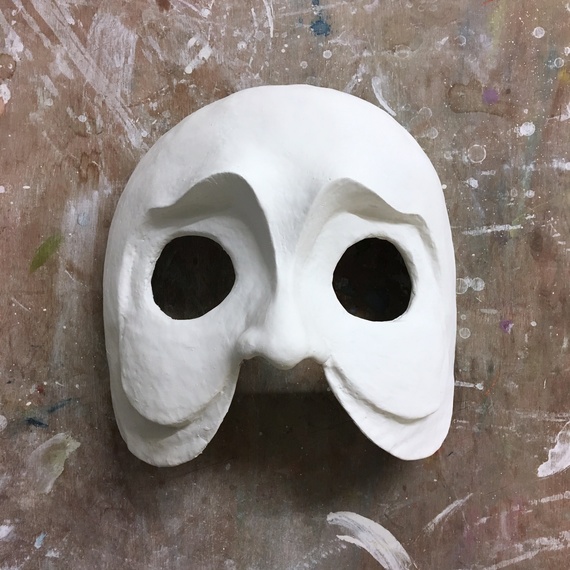 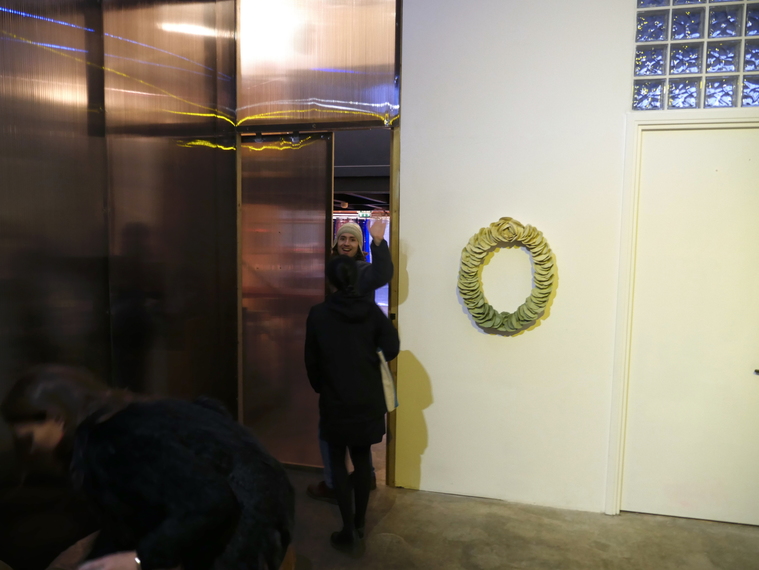 “You know this story, it’s Greek.”

For his first London solo show, Australian artist Woody Mellor presents At Least it’s Warm. A play on the resonances of Greek myth and tragedy that echo throughout life and popular culture, Woody’s exhibition of new work exploits this cultural tendency as he sets the stage for an Orphean journey to the antipodean underworld.

Layered with his own awkward dependence on pop-cultural references as a sort of social prosthesis, Woody rehashes this well-worn tale of the artist and his journey ‘down under’ in a mass of cheap theatrical tricks, papier mâché fountains, Australiana and some old Hollywood scene painting. Welcome to the underworld…where at least it’s warm.
Loading...